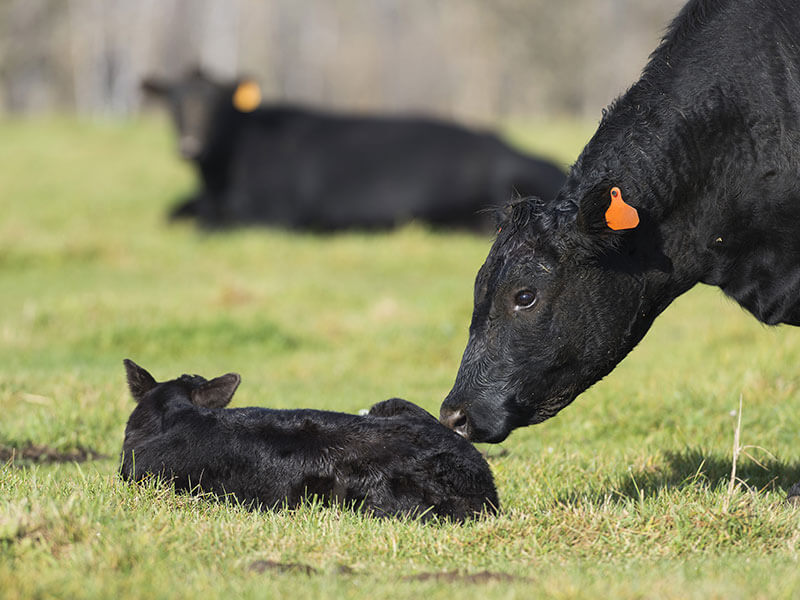 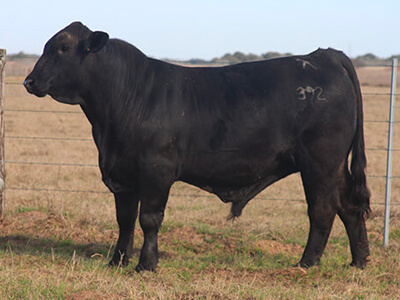 Pump Jack Cattle Company evolved from a long family love of the cattle business. The operation began buying and raising Registered Brangus cattle in 2011. Owners, Morres and Nadine, and daughter Shelbie, have been around cattle all their lives and really have a passion for the industry.

Morres, who grew up on a small farm in Westhoff, Texas helped his dad raise hogs and had a few cows. After high school, he leased the family farm to raise commercial cattle as a side income. He now has over 35 years of experience raising commercial cattle. Nadine was raised on a small farm in Cuero, Texas and helped bottle feed orphaned calves and worked on a dairy during high school. Morres and Nadine built on their mutual interest in cattle and continued with the commercial cattle while raising their daughter, Shelbie. Shelbie showed interest in the cattle industry from an early age. She enjoyed working on the ranch helping her dad to check and feed the cattle and taking them to the auction for selling. She would even ride with him when shredding!

In 2005, Morres and Nadine enrolled Shelbie into 4-H. Shelbie started her show career raising pigs, since that is the show animal her dad knew how to raise. Raising the pigs and active involvement in 4-H became a family affair. After 7 years of raising pigs, Shelbie decided she wanted to branch out to show a steer and a heifer at the upcoming county fair. The only condition she was given was that from that point, she would finish her 4-H career with cattle. Shelbie was excited to start herself a herd! This was the turning point for the family to raise Brangus cattle and start a breeding program. Thus, Pump Jack Cattle Co.

The family also owns companies in industrial, construction, oilfield, commercial and residential real estate. Nadine is a professor of nursing at Victoria College, teaching in the associate degree nursing program. Shelbie is a pursuing a degree in agribusiness. The family enjoys supporting and volunteering for many organizations throughout the Crossroads Area. They are members of the International Brangus Breeders Association, volunteer with Victoria County 4-H, Victoria Livestock Show, the Victoria Area Go Texan Committee, and the Texas Junior Brangus Breeders Association. To learn more about Pump Jack Cattle Company, please visit our contact us page. We would love to hear from you!

Thank you for your interest
in Pump Jack Cattle.

If you are in or around the Victoria, TX area, please give us a shout! We look forward to working with you and sharing our top quality Brangus cattle.
Contact Us Today! 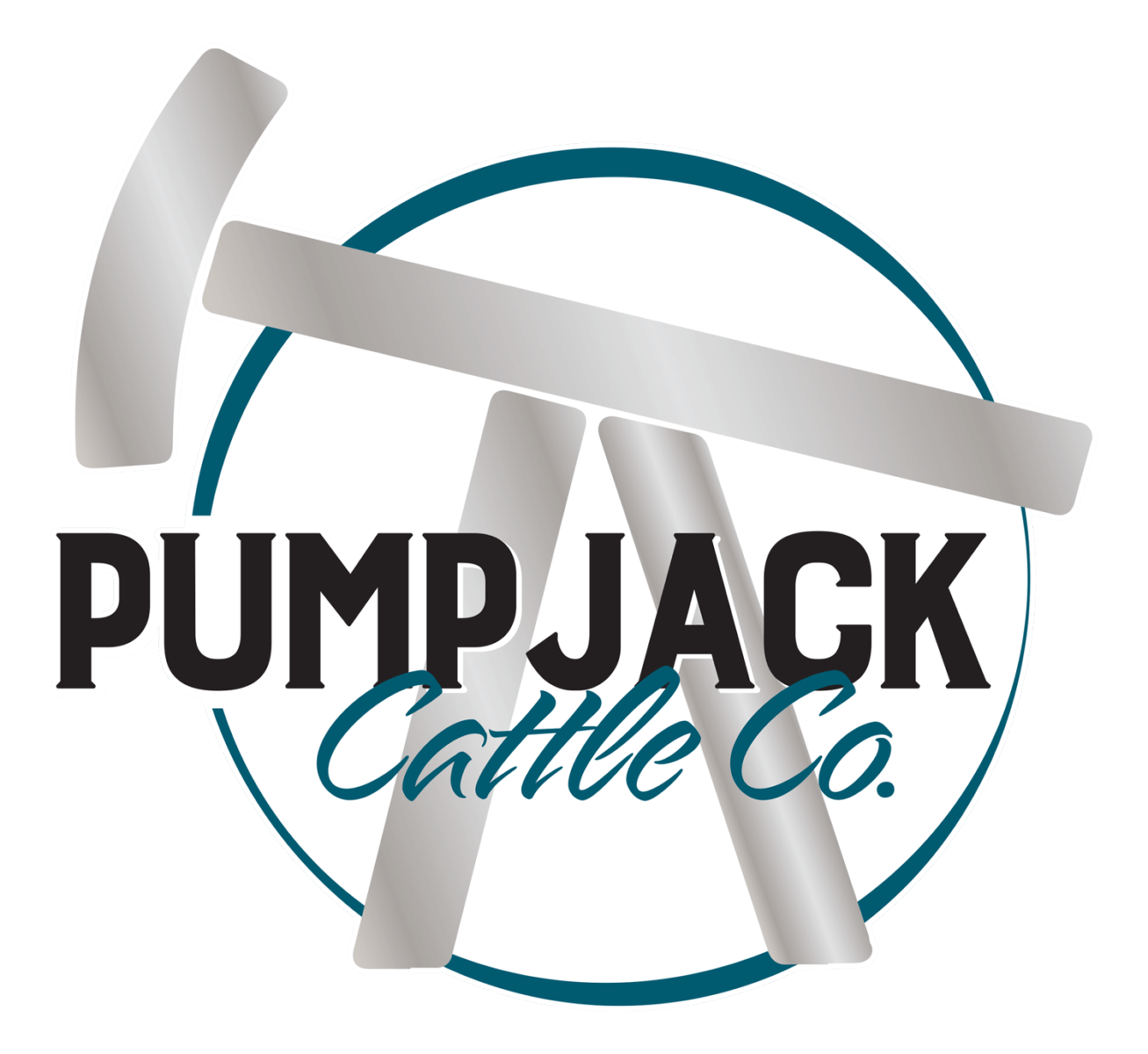